Suddenly, I heard myself cursing the highway.

For three days I’ve traveled on a snaky road that either coiled on rivers or crawled on mountains. Above me, a mega-highway was piercing cliffs and cutting through valleys on immense pylons.

People were flying across the mountains at 150km/h in comfortable, air-conditioned cabins while I hurdled through furrows and pedaled like an oily engine.

Past the mountains, the highway doesn’t descend among people; instead, it continues ten meters above the fields where peasants plow among palm trees. It splinters villages and makes them look like ghettos, with fruit stands scattered through heaps of rubble and scooters that formicate through mud.

Other suspended highways show up at the horizon and draw near us, entangled into a five-tiered clew that spits expensive cars in all directions. There are still many under construction; the Chinese are working on them night and day, as if they’re building the Great Wall once again.

It’s a different world up there, where people fly through high-end suburbs and modernized downtowns without muddying themselves with the rest of the humanity.

”The poor people are those who don’t have a car,” a guy told me at some point, and just about now I realized what he meant by that.

Scooters are half of the traffic here, but they’re not allowed above. Many regular streets have been demolished and replaced by toll highways even when, for example, they were the only access way through two hills. If you don’t have a car, you have to go around tens of kilometers, or travel through ditches, like we do now.

In a conventional family, the husband travels by car as much as he wants to for work, while the wife travels on scooter, to the market and back home, because the electric battery won’t allow her more.

On this hierarchical ladder, bikes are at the bottom — they’re used only by the homeless and the elders who don’t have relatives to buy them a scooter. While we pedal all day, the cars are cutting our way, they honk at us and blind us with modified headlights. And the highway lies deserted above us.

Christian laughs at me because I curse a concrete construction, especially one that contributes to economic development and saves lives by preventing frontal collisions. Anyway, the problems it creates can be patched up through public policy.

But the Chinese society doesn’t use patch-ups. It’s at its highest historical impetus, and anyone who stands in its way is trampled on and used as fertilizer.

This worked great as long as millions of people have been saved from dire poverty, but now a new generation comes along with high expectations, and is about to find out it doesn’t even have where to live.

No one is starving any longer, but the frustration grows together with social inequality. The threshold for success is higher and higher.

Some succeed and live in the cloud. Others are getting along between the long legs of the highway. 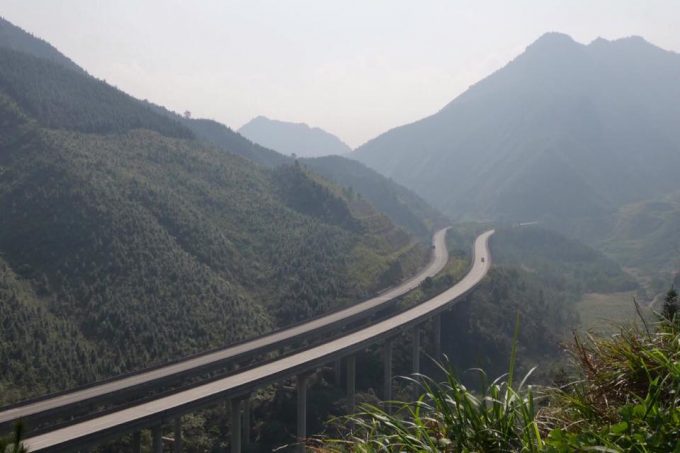 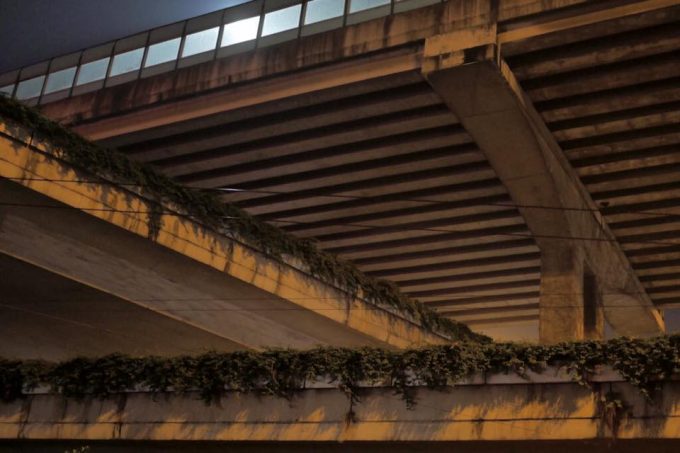 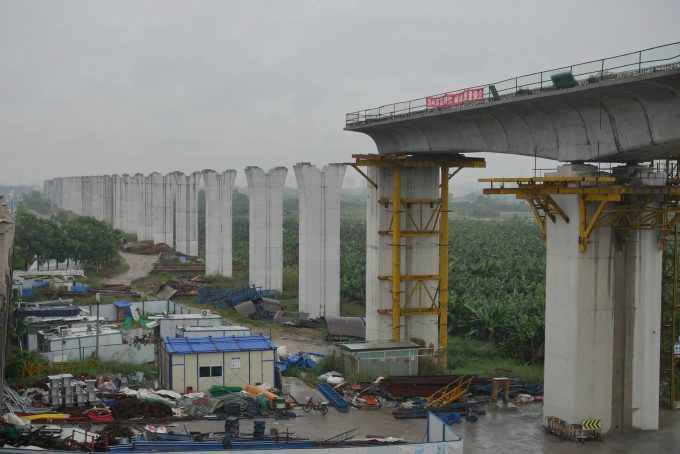 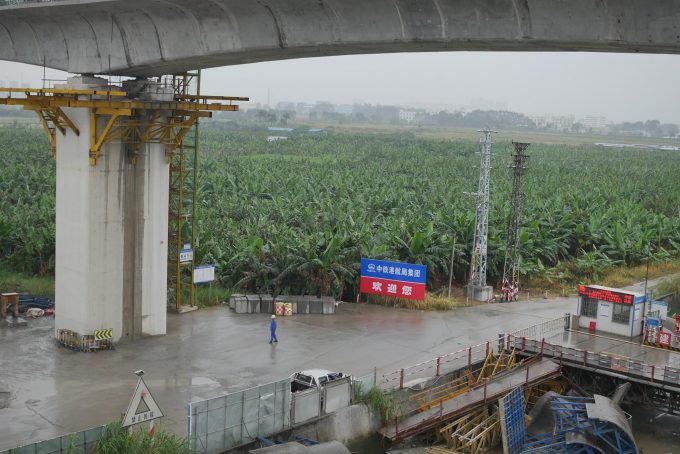 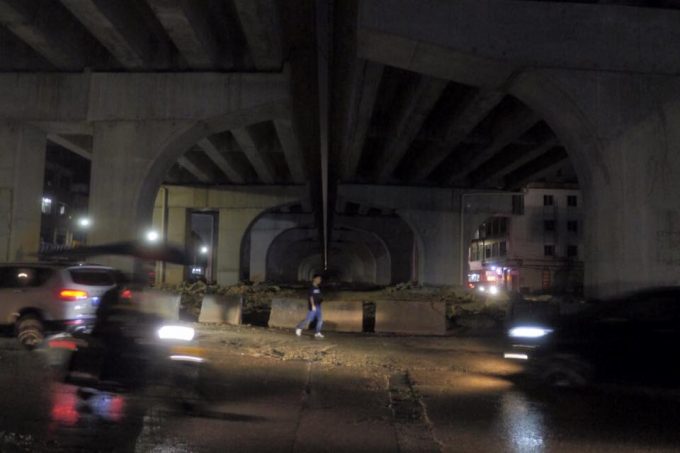 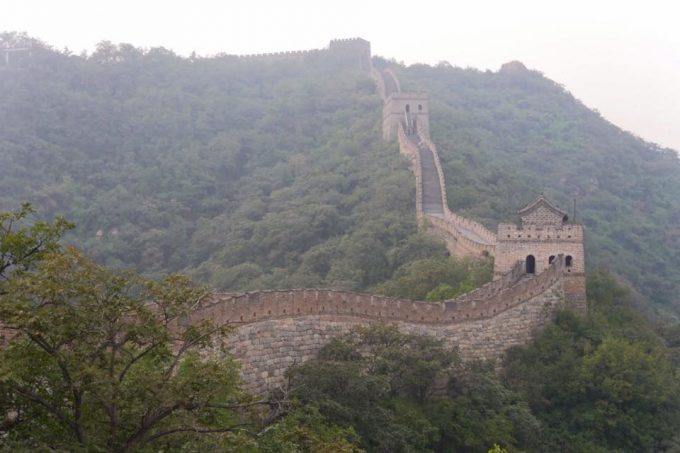 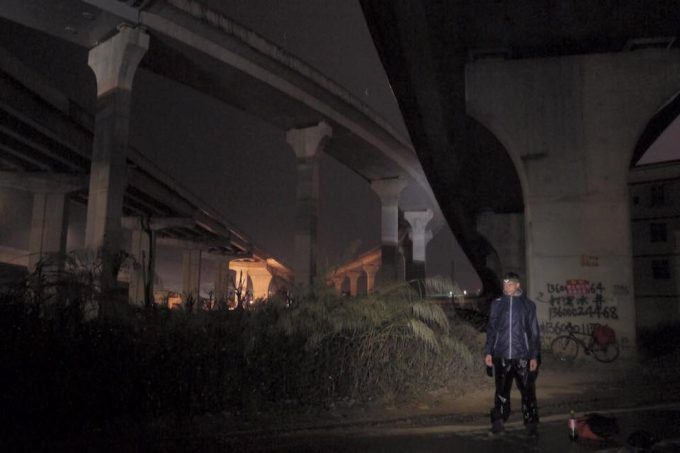 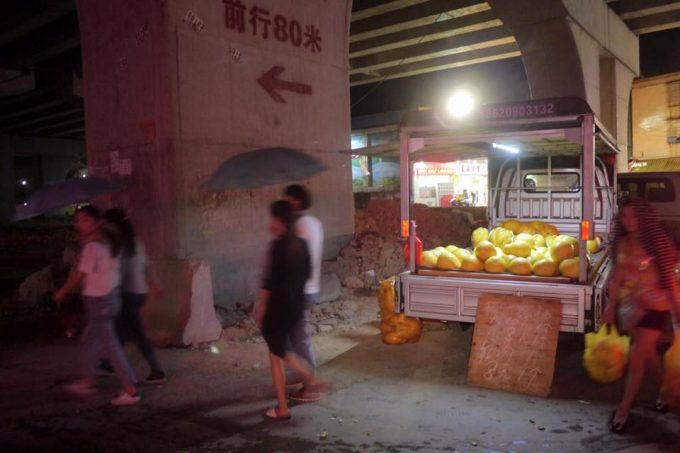 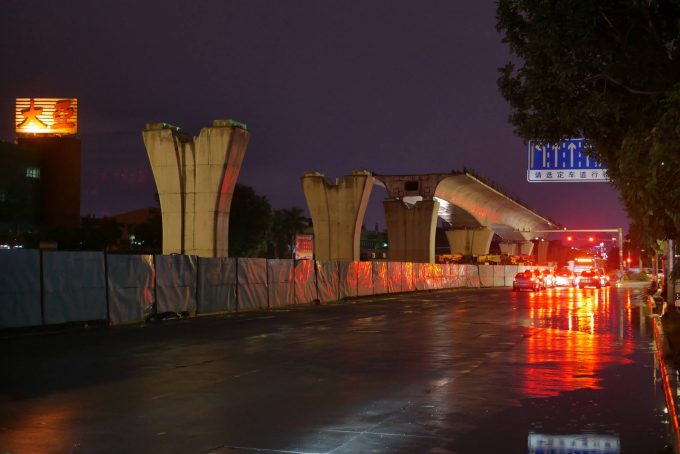