Thirty years ago, the Chinese have started an experiment in a townlet of 30.000 inhabitants, called Shen-zhen, which means Deep-ditches, through which water streamed on to the rice fields.

The communists placed borders around the townlet and decreed a free market within. Not because there’s a problem with planned economy, God forbid, but, rather, to trade with foreigners.

The experiment was so successful that, in the meantime, it swallowed the entire country of China, the townlet gained over 10.000.000 inhabitants and it produces more than the whole country of Romania.

Instead of rice, now they produce iPhones, Macs, batteries, hard-disks, smart watches, all the parts that make up a digital human. There’s a good chance that the screen you’re reading these lines on came from Shenzhen.

Everything happens with dizzying speed. By the time the Silicon Valley geniuses finish forging an idea, the Shenzhen boys will have already delivered it in five choices of colour.

No one stumbles on copyright. The factories that produce for big brands work overtime, making the same product and selling it at half a price. Some copy the patents directly from Kickstarter and sell them before the fools even manage to raise the money. There’s no other place where you can produce faster than here.

The town is developed entirely for technology and commerce: the peripheral neighborhoods are factories surrounded by apartment buildings for workers; in the middle, crammed among skyscrapers, there’s a financial centre, which in turn is surrounded by countless research labs in robotics, genetics, software, spaceships…

The outskirts of the city are already joining with those of other cities and are gradually forming the largest megalopolis on the planet. It stretches from Macao to Hong Kong and comprises over 50.000.000 souls. It’s an anthill that, day and night, pumps trucks, ships and planes with things without which humankind would stop on its tracks.

And this fabulous place, where the world’s technology is produced, is guarded by cops with swords. Because China. 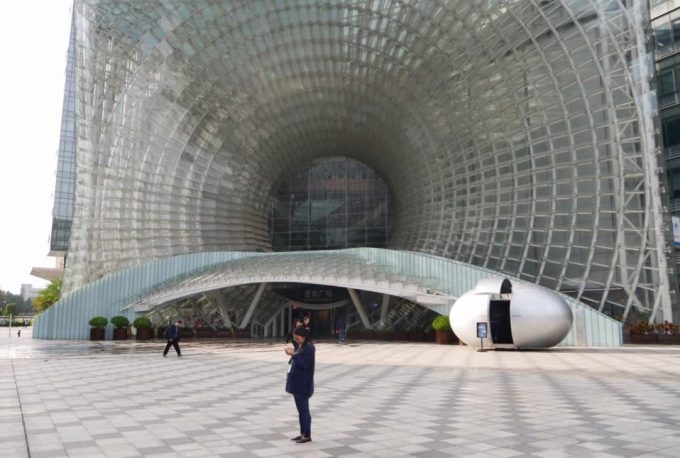 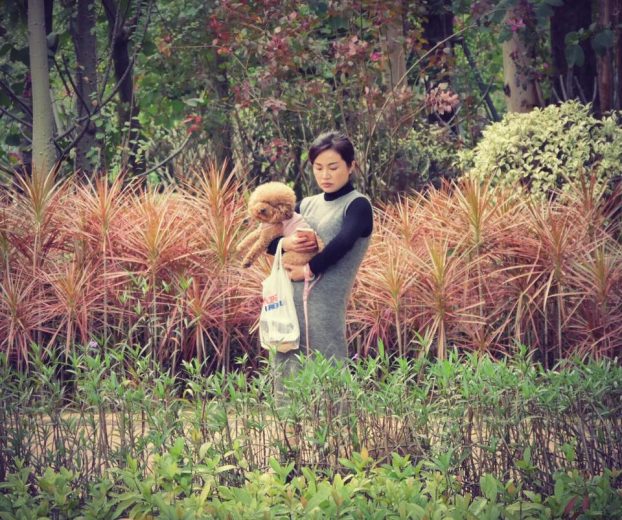 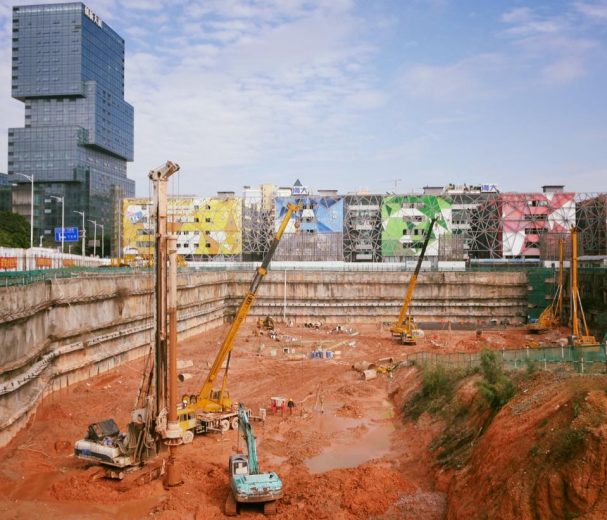 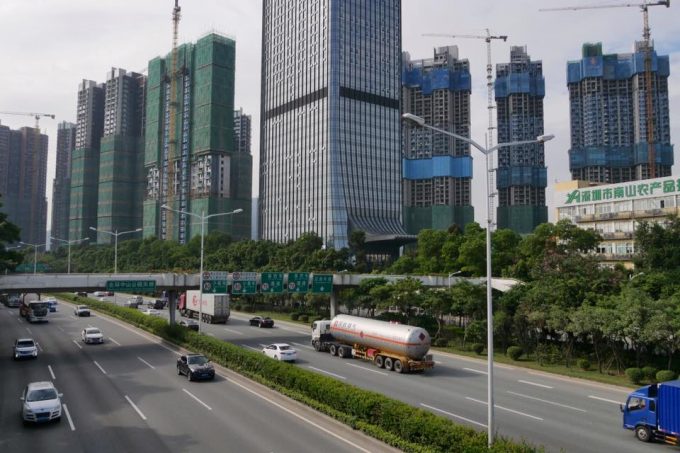 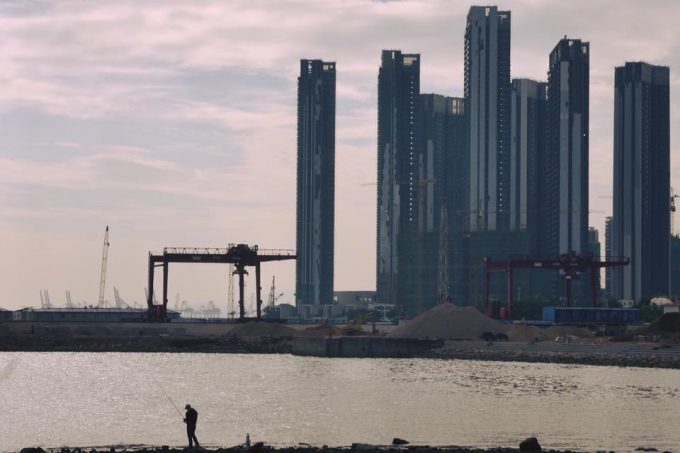 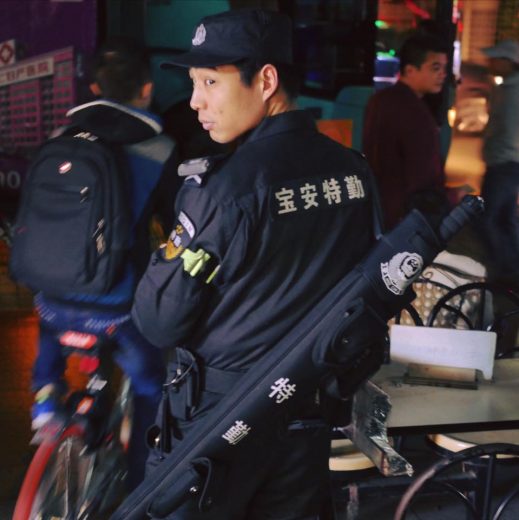