Somewhere through the brick labyrinth of a Chinese village, on a small street untouched yet by pavers that lay asphalt faster than we can sweep, a man who’s shucking corn waves at us, inviting us in his home, and my heart bursts with joy.

It might not seem like a big deal to have someone inviting you in his house and giving you a glass of water, but in our first weeks of biking through China it simply never happened. The home is a fortress, and people don’t invite in someone they just met. Spending the night there is out of the question, because Brother Mao would get upset.

So we stepped like in a sanctuary, almost crossed ourselves to the laundry hung to dry, to the pink scooter in the courtyard, to the traditional paintings on the frontispiece tiles, to the wedding portrait resting on the matrimonial bed, to the computer in the children’s room, to the high-speed WiFi…

The youngest daughter got scared of us and started crying because she had never seen a white man before. The middle one liked us and kept hanging around us. The oldest daughter was glued to her smartphone.

The family has four children, despite the state policy which allowed Chinese people to have only one child. The land they’re working on is theirs and they do whatever they want with the harvest. The parents only went to school until the fifth grade, but they are super connected technologically and quite thriving. And they are not an exception. 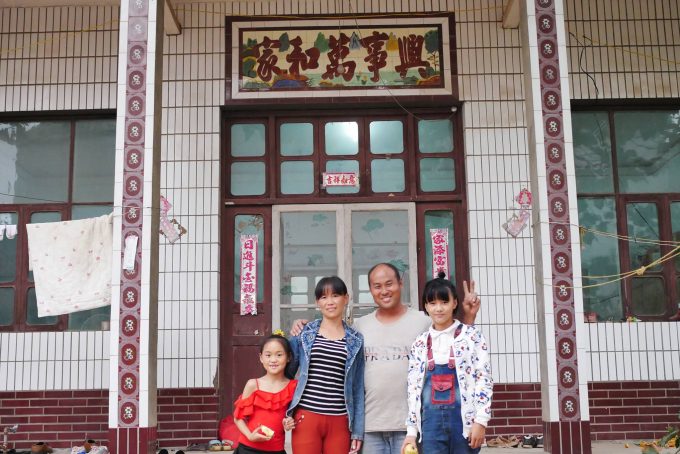 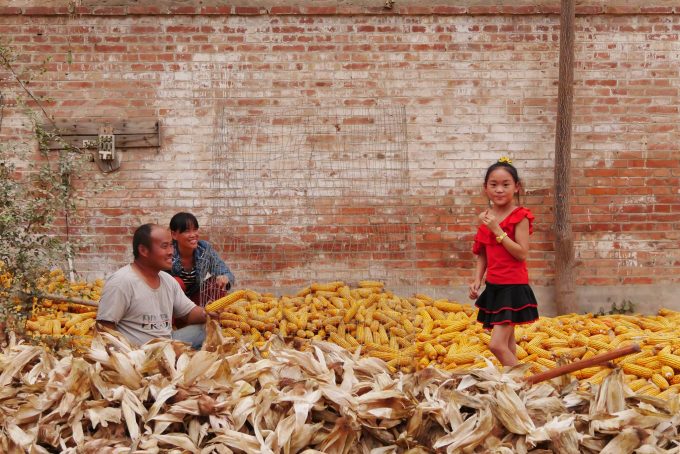 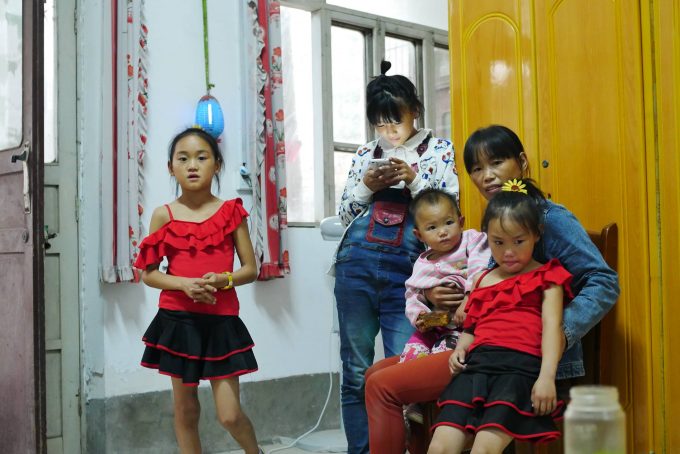 It seemed to me that, overall, Chinese farmers are better off than the Romanian peasants (the ones that didn’t move abroad). They probably have a lower income, but everything is so cheap here! Their houses are bigger and in a better shape and they are working the field in a more organized and technologized manner. Chinese peasants don’t drink as much, they’re dressed up like the usual western man and there’s no one under 40 without a smartphone. They’re still writing to us in English via WeChat at 5 AM: “Good morning” :))

The image I had about the Chinese peasant living off three spoons of rice per day has been shattered.