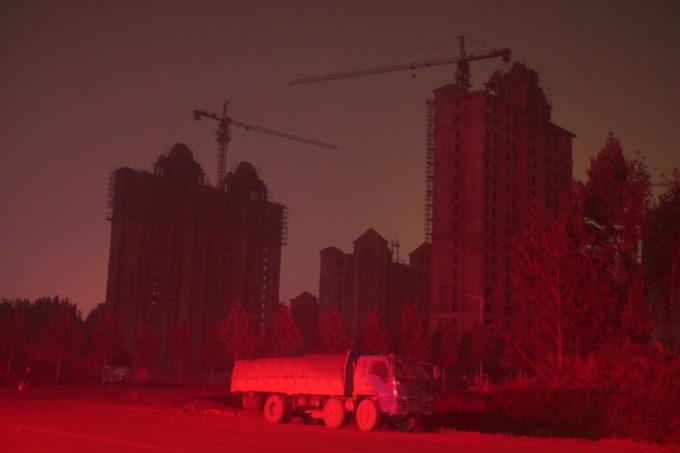 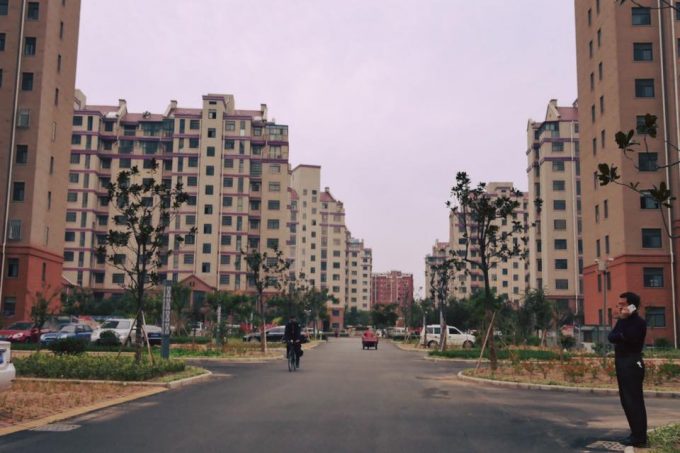 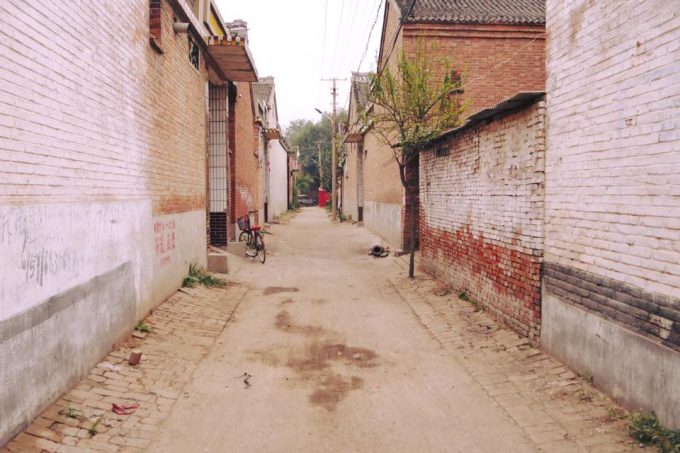 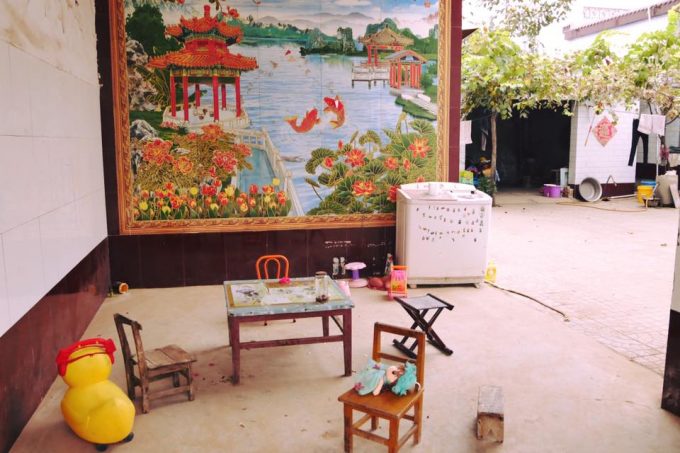 For over a century now, the Chinese upper class have been asking themselves: how was it possible for their great civilization to be surpassed by the Western world?

Could it be because of democracy?

Every other decade, the conflict erupts between those who want more freedom and those who think that that would destroy Chinese culture.

Yet this debate is foreign to the people we meet every day in the villages. It has no meaning to them.

Meanwhile, however, there’s a huge social phenomenon happening that is really turning their lives upside down.

The villagers are moving away from their traditional houses, that sheltered all the members of the family, to new apartments in towering buildings, where the typical western family dwells: the mother, the father and the child.

For thousands of years, the nucleus of the Chinese society has been the siheyuan, a stronghold made of bricks. It has an interior yard, far away from the world’s view, where three generations live under a wavy roof.

Several adjoined houses form a hutong, several hutongs form a village or a neighborhood; several neighborhoods form a city and so on – by putting these houses together you could cover the planet with Chinese people.

The hutongs look the same both in villages and cities – I also saw them in the hamlets and in downtown Beijing. The same pattern is used in the construction of schools and administrative buildings – even in the moulding of the Chinese mind, they are all like some feng-shui fortresses that subtly regulate every aspect of life.

When we are riding from hutong to high-rise it feels like the world is turning upside down. “Enjoy the French noble life” is the promise of one of the newest residential compounds.

It’s a brave new world, where people have social insurances instead of protection from their families and the community.

This morning, Christian asked a retired Tai-chi practitioner whether he feels lonely after all his children went away.

The old man was indignant at his question and answered proudly that his children are: a banker, a teacher and two doctors who live in Beijing, Wuhan, Shenzen and Chongqing. He explained this to us as if it were some kind of age-old tradition: “This is the Chinese way.”