Communism is a religion, some have said, but I thought it was just a metaphor until I saw how people worship and pray to Mao’s statue in his home village.

They don’t just take a moment of silence, they also yammer away their griefs, eyes closed and palms put together, then bow in front of the golden colossus and leave with watery eyes.

After the prayer, a group of pilgrims goes round the statue, just as we do when we go round the church with the Easter light.

A man who came from afar tells me, in strong belief: ”Mao Zedong is the spiritual master of the people. His spirit lives in us. He does not only belong to China, he belongs to the whole world!”

He asks where I’m from. I spell it out: Lou-ma-ni-a. The man is startled with joy:

”Aha! You too, led by Nicolae Ceausescu, are part of the socialist establishment!”

I clench my teeth and a shiver grasps at me… 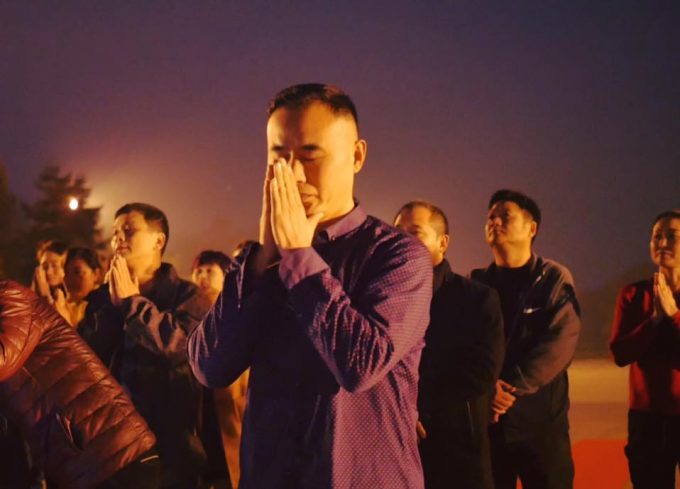 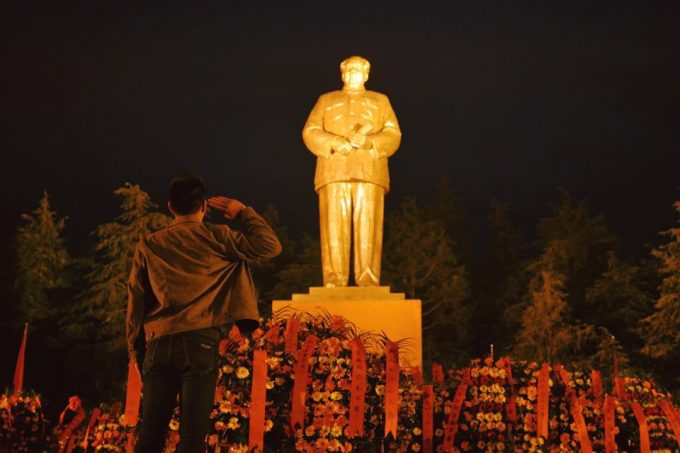