Everywhere in the world the conflict between generations is boiling up, but it’s difficult to imagine a more awkward situation than the one in China.

Here lives a generation that has seen its relatives and friends die of hunger or bullets, together with another generation that is staring into smartphones all day and is expressing their problems through memes and links.

The human mind is always on search for balance. When needed, it can find happiness in a grain of rice or tragedy in the death of a League of Legends character.

It’s absurd to apply the same patterns to people who have had fundamentally different experiences.

How can people make such an obvious mistake?

Well, the thing is it’s much easier to see the contradictions in others, while your ego stands haughtily like Brâncuși’s endless column.

I make the same mistake with the residents of Casa Jurnalistului – I expect them to act as if they have already experienced adventures of which they’ve barely even read; and maybe I don’t notice things that they could be better at than we’ve ever been.

That’s the education dilemma – it works well in a steady environment, but it seems to disintegrate in a hyperdynamic world, where experience can’t predict the future anymore, but merely tame it a little bit, so one can put a saddle on it, ride it and whip it.

The Chinese, for example, are still teaching Marxist history, which explains everything through class struggle. But classes have changed in the meantime: communist bureaucracy and its businessmen friends now occupy the same roles the imperial dynasty and its nobility used to, and we know what happened to them.

It’s as if we’re planting the seeds for our own destruction. And maybe it’s better this way. 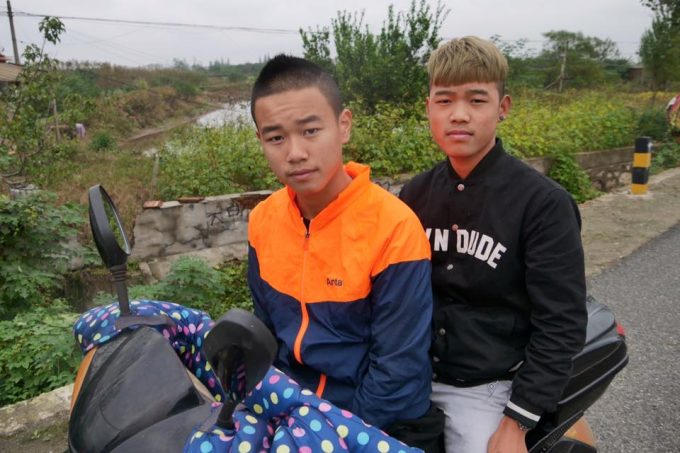 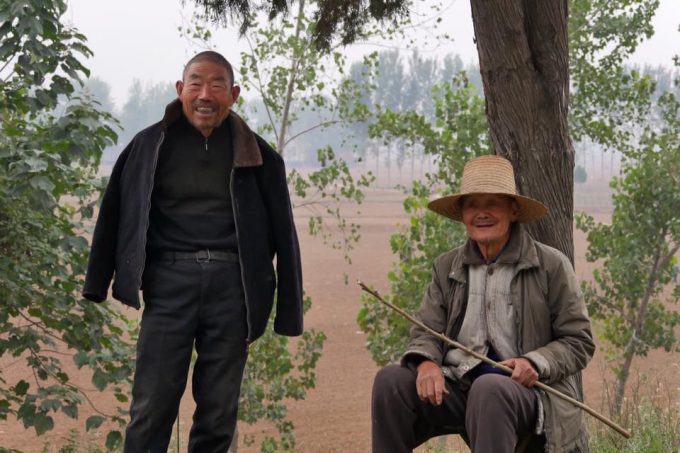