It’s 4.00 in the morning and I’m slowly driving on a narrow street behind the Chinese Embassy in Bucharest.

I feel a rush of blood in my cheeks. There’s no one here, I’m first!

Oh, wait, there’s something across the street – five people in a circle, shriveling between some parked cars. Well, it’s not that bad to be the sixth, I’ll surely make it in today.

Good evening, I say, where’s the list? They chuckle – there it is, beneath that rock.

I lift the rock with a heavy heart.

It’s the fifth time I spend my morning in front of the embassy. Each day, only the first 15 people get to apply for a visa.

I take a look, gasp and put it back under the rock. Today I’m number 28. 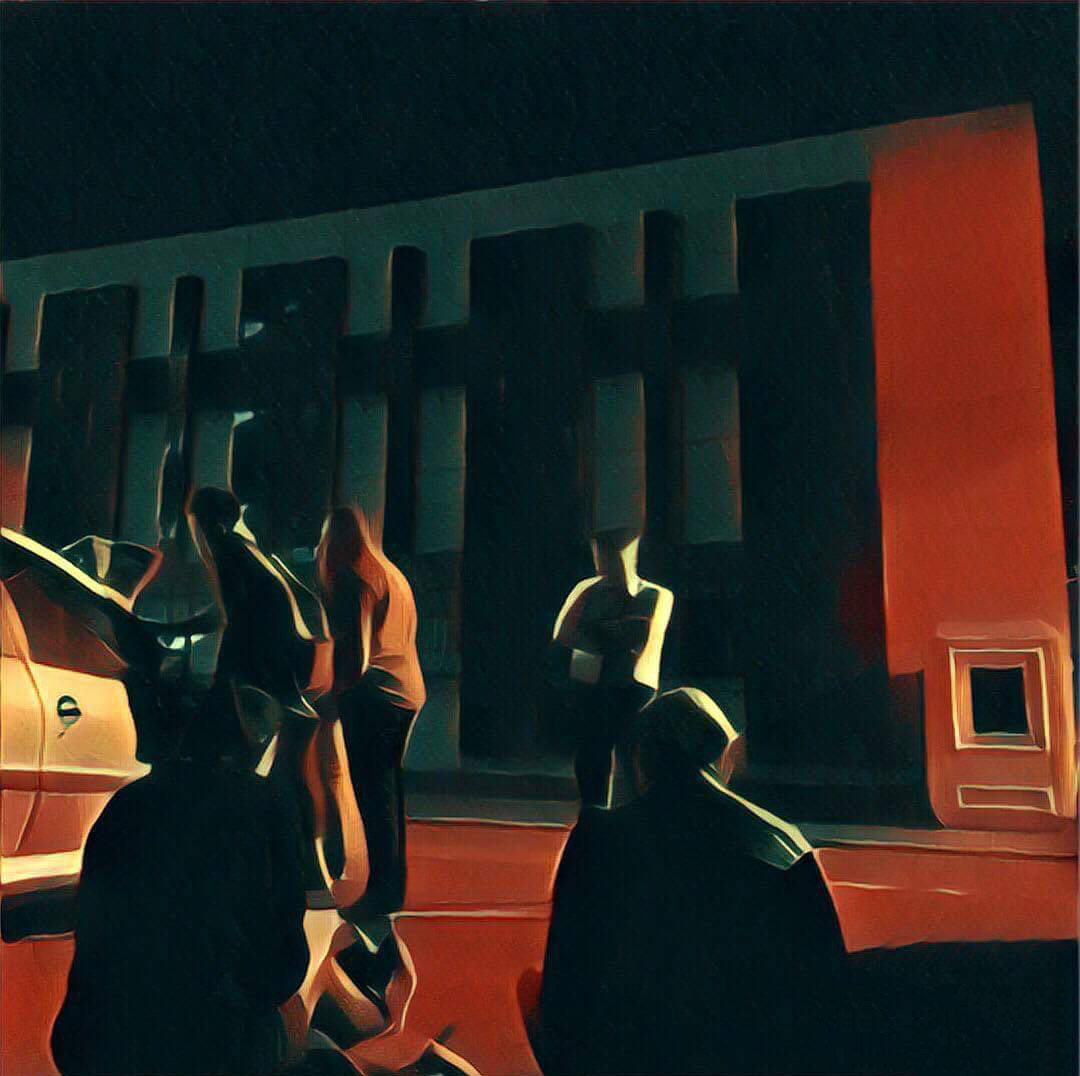 Wait a minute. There are only 6 people here. Where are the other 22 on the list?

The bastards went home to sleep, while we’re waiting here like some dogs, answers an old man with a moustache.

He’s extra angry with some travel agents, who always come at night to register first and in the morning they go in with a suitcase full of passports, choking the list and sending te rest on another night shift.

After a couple of nights, people get kind of desperate. Everyone here spent hundreds of euros on plane tickets and travel arrangements and they’ll lose them if they’re not higher on the list.

He’s very determined. He used to work in a mountain rescue unit. He gets a piece of paper and we write our names on the new list. We’re the good people, the ones who don’t sleep in their bed. I’m number 12.

People keep coming in, we tell them about the two lists and they put their names on both, not to take any chances. Everyone agrees that the new list is the ethical one, but no one dares to destroy the crooked one.

Until a guy shows up, puts his name on the new list and just rips the old one to shreds, then throws it in the bin.

The sun is rising and we just made a small revolution. 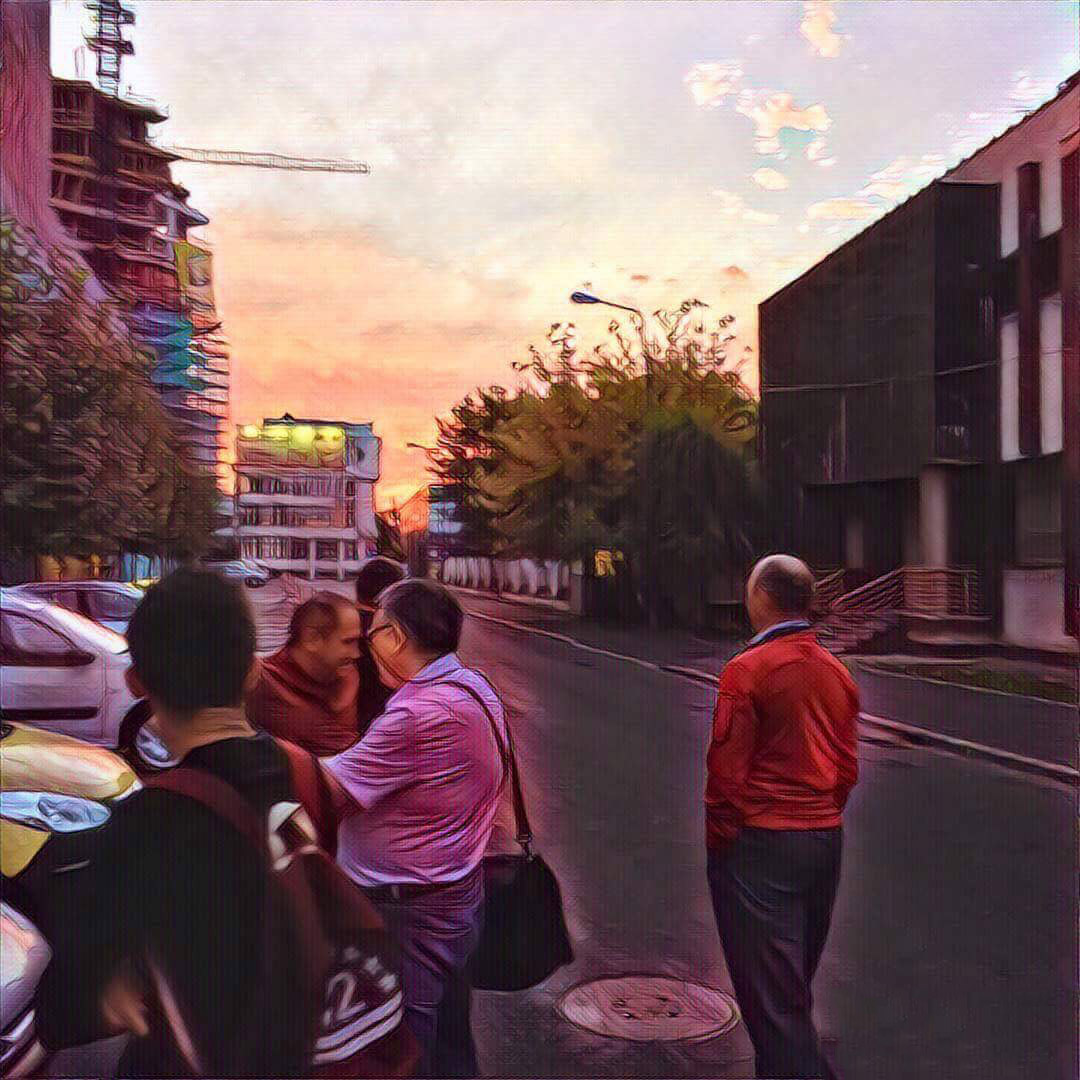 But then one of the guys on the old list shows up and tears apart our list!

A moment of panic. Without a list we’ll probably have a fist fight when the doors open.

So we quickly rewrite the list, but with the gutsy guy in the first spot. This ruins the ethical purity of our list, but preserves some sense of social order.

And right then he comes, in an angelic white shirt – the private security guard who takes charge of the list and makes it official.

It’s nine o’clock and the hucksters start showing up in their fancy cars, well rested and clean, smiling until they hear about the brave new world.

Now they’re furious. They’re shouting. The gendarmes calm them down (they were secretly on our side). The guard at the office across the street calls the police because we were allegedly blocking the parking. The police comes and instead gives them a fine for the illegal parking lot they set up.

We started an actual scandal. The hucksters start making phone calls. At last, the cogs of the system are getting greasy.

The consulate guard announces that the people on the list who don’t make it today will be first tomorrow. No more sleepless nights! And then a second desk opens, with a nice young boy who gives visas to everyone.