Beijing is the most systematized city I have ever seen. Its map looks as if a spider has drawn it.

Each place has a guardsman perched on a footbridge, with an umbrella above his head and a stick in his hand. They’re stationed on the streets, at the subway, in front of banks, in market squares… they look totally harmless, more like students-on-duty rather than cops.

The police officers rarely show up, they ride around on bikes, or drive in tiny cars stamped with emoticons that tell you what to do. Everything is under surveillance and guarded, but in a very cute way, like soft power 🙂

The only menacing things are the cars. They don’t stop at pedestrian crossings, don’t give right of way, and they honk non-stop… they’ve discovered, just like we did, that you’re super cool if you’re sitting in a metal box. My luck is the agility I acquired in Bucharest.

As for the rest, I never felt unsafe, not even at night on dark and narrow streets where people sharpened knives.

The Chinese I had in mind were sullen and glum, probably because I had only seen the exploited workers at the Red Dragon Mall. Those whom I met here are super gleeful and friendly, they play on the street, and dance everywhere.

Beijing would be a dream-like city if it weren’t surrounded by thick clouds of smog, through which you can’t even see the colour of the sky; the sun looks like a lamp behind a bed sheet. In the days with heavy pollution, people wear masks and keep their eyes in their iPhones, as if it’s the end of the world. But even the masks are cute and coloured like in cartoons. The Hello Kitty apocalypse. 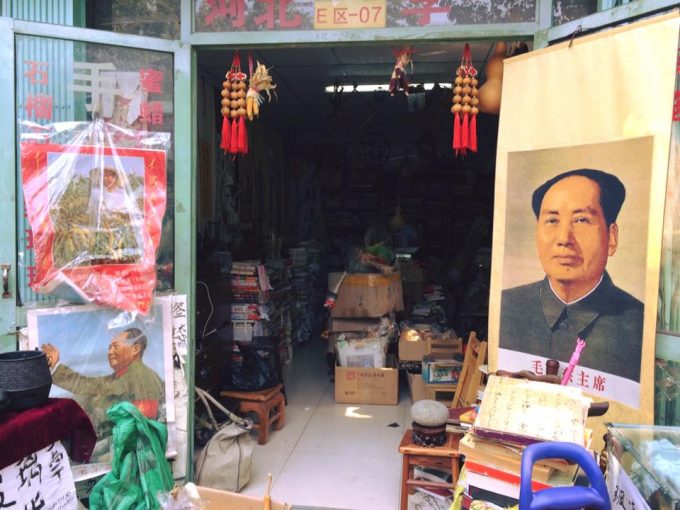 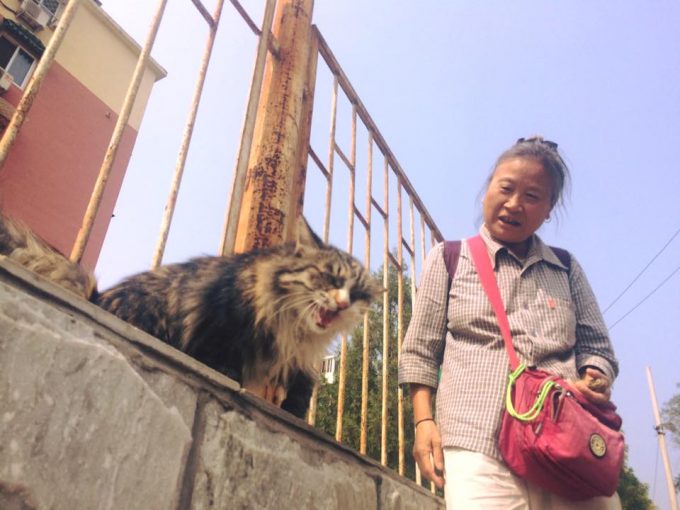 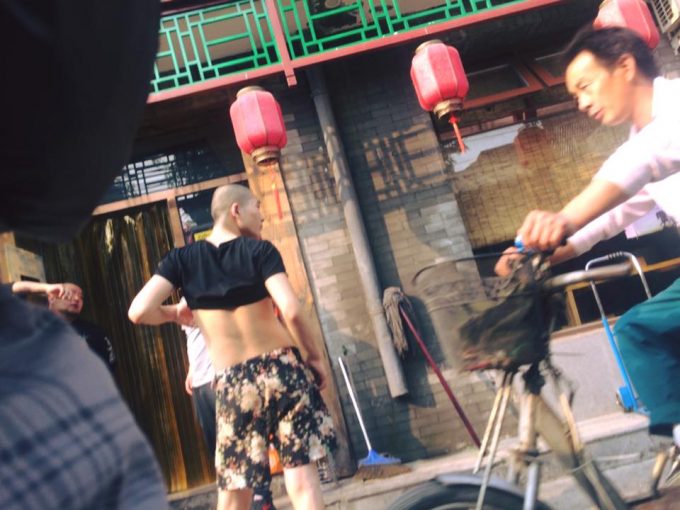 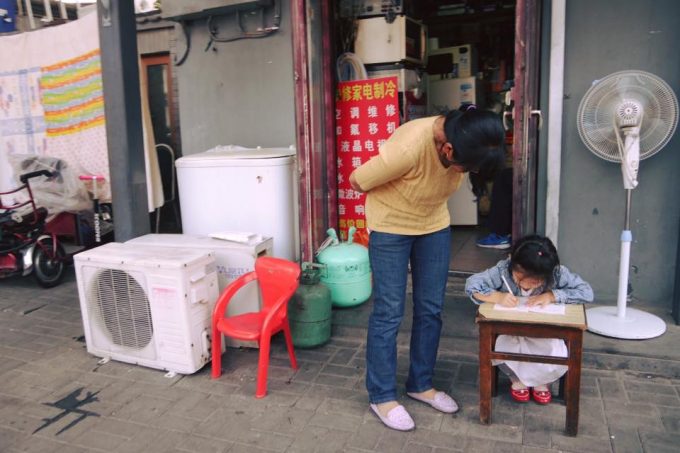 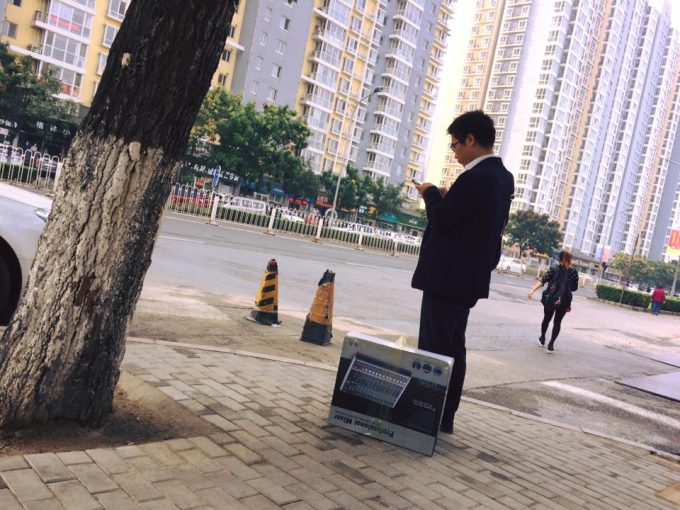 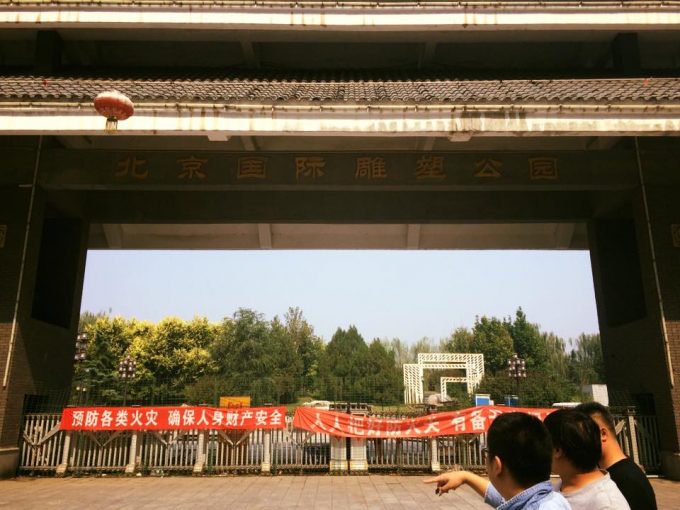 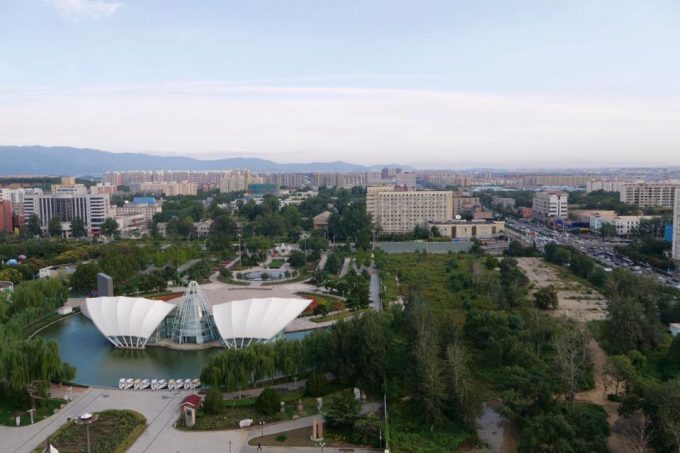 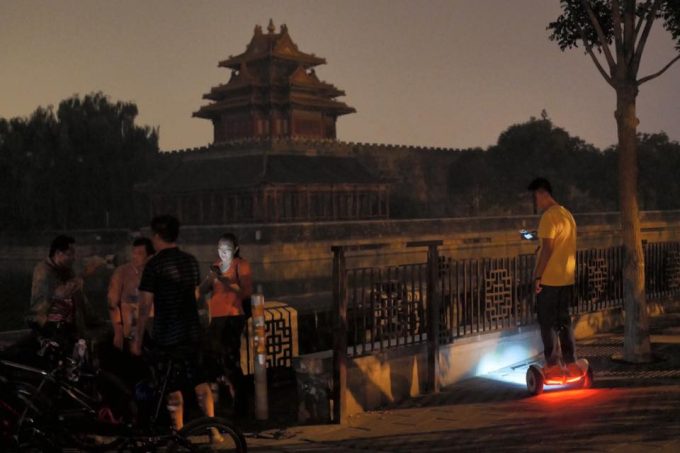