Mao’s greatest enemy is dancing on his grave.

We arrived in Shaoshan, the Chairman’s hometown, and found it to be a site of rampant capitalism.

The village thrives from selling its illustrious son. 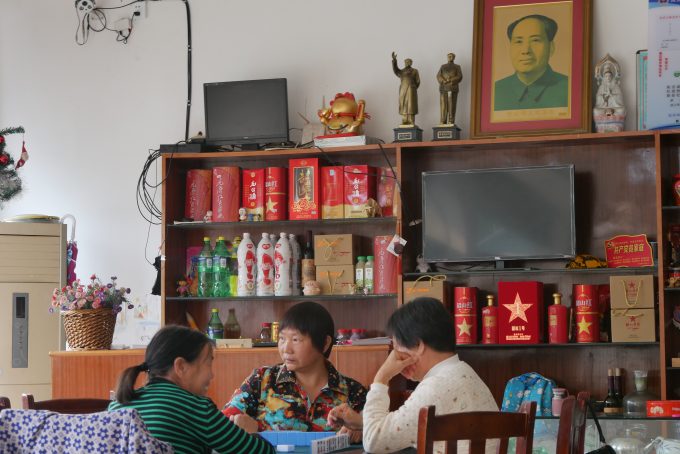 When Mao died, China was probably the most rigid socialist society in the world. Now it’s more capitalist than the West, by some measure. Inequality is higher and social protection is barely being put into place; money is the only thing protecting you, and making money is a patriotic duty.

Imperialist devils have encroached the country. People watch American movies and wish upon American lifestyles, all this while American companies are profiting from the cheap labor.

I’m writing this from a McDonald’s in a huge, flashy mall near Mao’s village, while eating a cheap pie filled with mango, which was once the proletariat’s holy fruit. 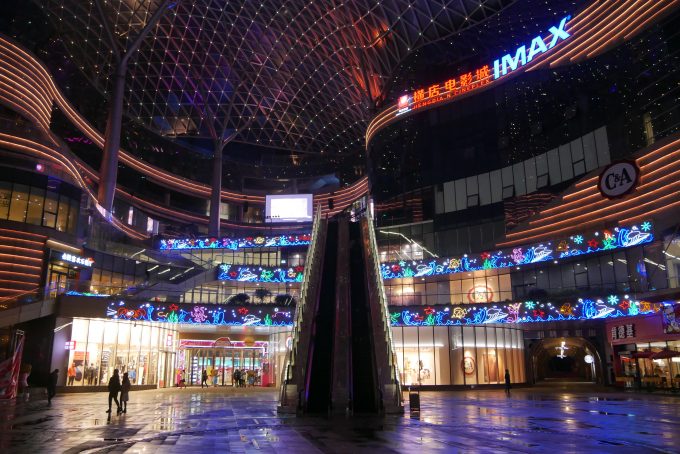 Mao encouraged class struggle against the feudal social order, but his party ended up functioning a lot as if it were just another imperial dynasty, with rich businessmen taking the place of landlords and noblemen, and the Chairman himself acting as an Emperor.

Mao tried to erase Chinese traditions, destroyed countless monuments, tore down libraries and tried to uproot Confucianism because he thought it was holding them back.

Now they’re all coming back with a vengeance, including gambling and playing cards everywhere, which were seen as superstitions and could get you a good beating.

“Chairman Mao instructed us not to have a religion”, a villager told me. But people are worshiping Mao himself, praying to his statues and hanging his portraits on walls like the Orthodox Christians have icons of Jesus. “Mao is our spirit.”

Neo-Maoism is on the rise in China, much like other nationalist movements worldwide, born from a void of meaning in the modern life. 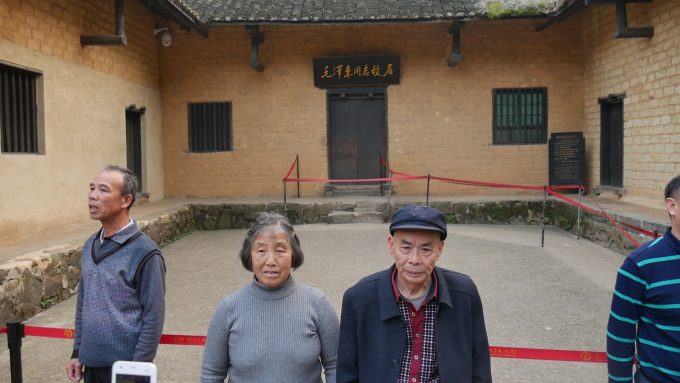 Its members are either older people who idealize their youth, when they were poor, but equal and pure at heart, or youngsters who grew up in the confusing world of smartphones and don’t really know what actually happened during that time. How kids their age were encouraged by Mao to massacre their teachers, so they started roaming the country as “Red Guards”, killing everyone who looked like a capitalist; or how tens of millions died of starvation while China remained a net exporter of grain, because Mao really wanted to pay his debts to the Soviets. 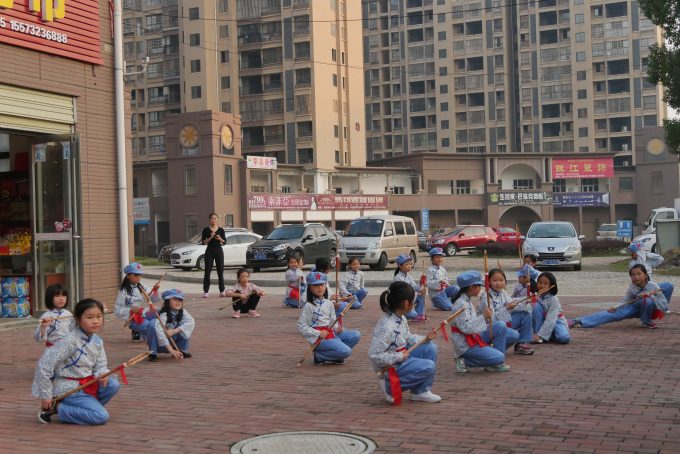 But he united the Chinese people in love and fear after a century of confusion. Free from the terror that they fondly remember, they rebuilt their country and retook their ancient status as a world superpower.

But what would Mao say about all this? 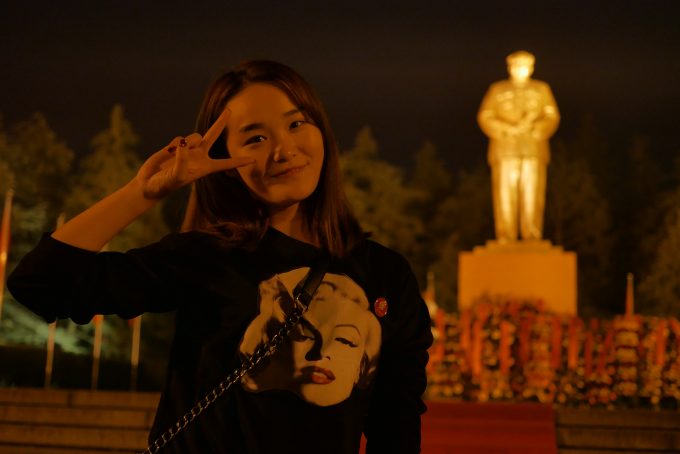