It’s midnight in Beijing, 7 p.m. in Bucharest, and my hands smell of Tsuika.

The day before, in the taxi to Otopeni, Vlad took over the navigation. The driver gave him his smartphone to guide us through side streets and avoid the traffic jam. 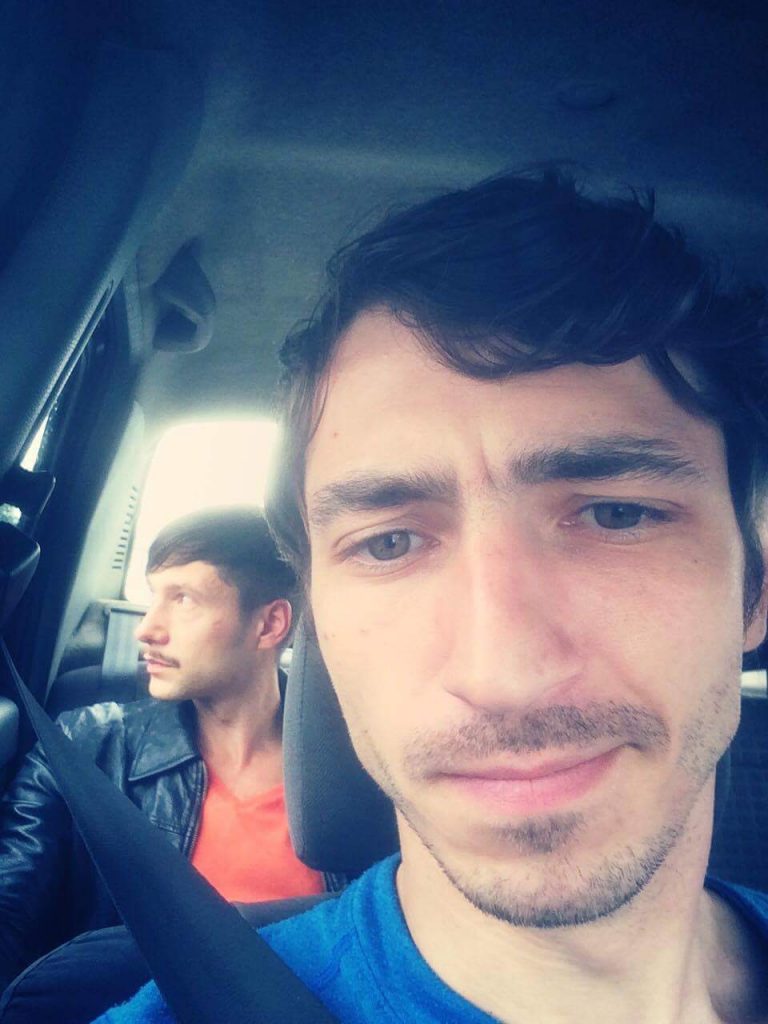 The driver, a heavy set guy with boyish looks, was constantly yelling. On the highway he said he couldn’t go over 60 km/h or the car would flip over. There was some defect on a wheel. Or maybe this is just what they tell him to keep him from speeding.

As we arrive at the airport, we pay him, get out of the car and only by knocking at the Dacia’s window we can stop him from driving away with our carefully packed luggage.

So yes, some choices in life are not yours to make, and you can save money and plan a trip for months and clear your apartment and say good-bye to your mom and your girlfriend and then a broken Dacia flips over on the highway or a fast-talking driver disappears with your luggage and you’re back before you left.

But this is not why I’m telling this. It’s because now that we’re in China – I’m sure there is no lack of crazy taxi drivers here either – we can’t just look up the route on the driver’s phone, we won’t be able listen to him yelling at his daughter on the speaker and won’t be able to tell him he still has our luggage in the trunk.

Because from now on we’re amongst people we share no common language with. Even in Beijing hardly anybody speaks English. Once we’re riding our bikes through the countryside we’ll have to rely exclusively on smiles and signs and gestures. This will be one big pantomime marathon. 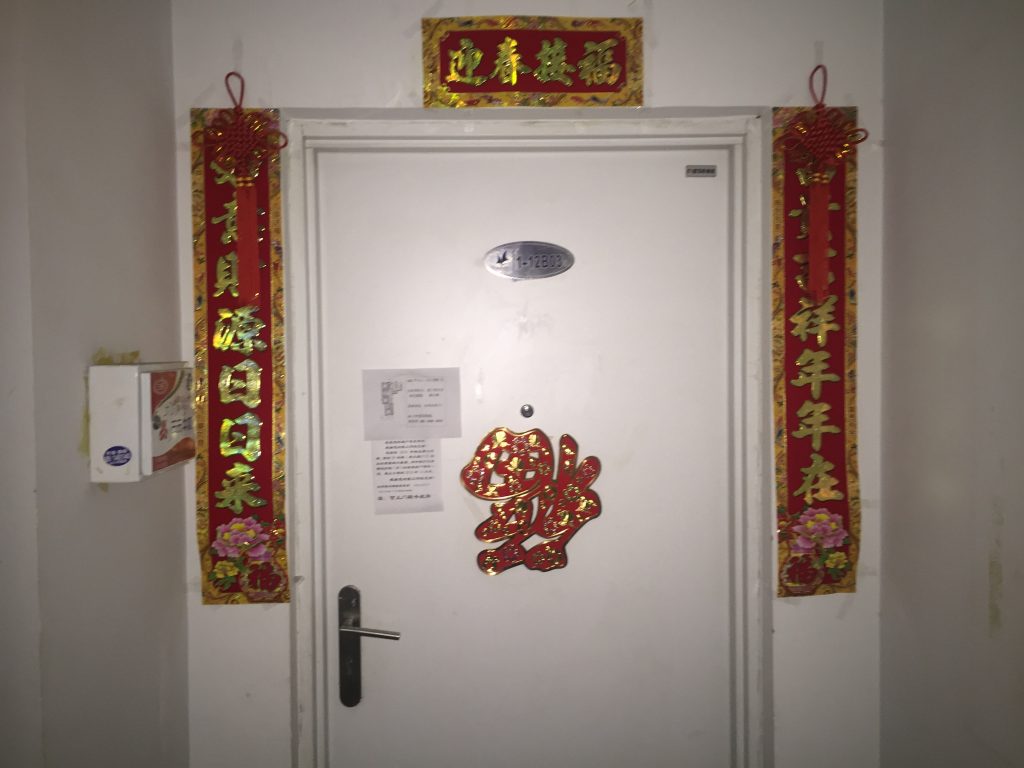 But it’s part of what we want to find out: How can we communicate without words? How much talking do you need to get to know something about people from a different culture? Which gestures are universal?

Because it’s not just about making us understand, it’s also about understanding what Chinese transmit. 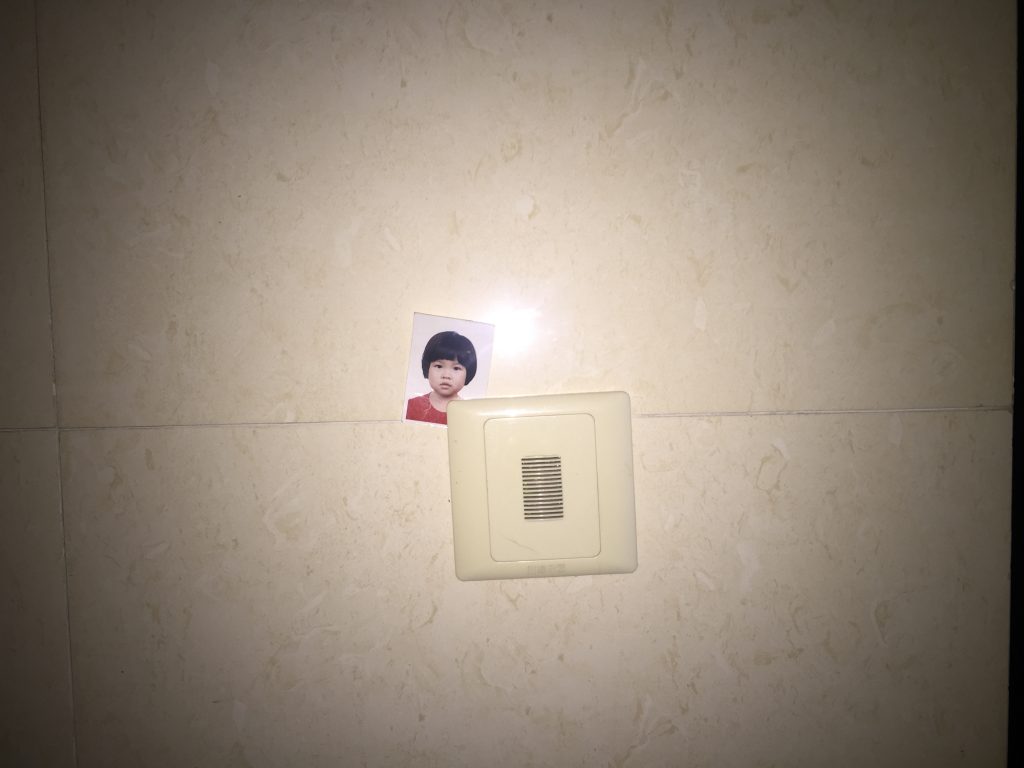 First day in Beijing though we spend with a journalist from Bucharest who has been living here for a year. Besides, her mother is visiting right now for the first time. And the first thing she did was taking down the curtains to wash them. Why this is so important her daughter won’t understand, with or without words.

At least mama brought a big bottle of Tsuika.