As I was climbing the stone steps, I marveled, like all men, at the monumental effort undertaken by some people to keep other people away.

Whenever I wanted to take a picture, I felt a pinch in my ear: hey, it’s already been done. Every angle. Thousands of times. What’s the point?

When doubt creeps in, I can’t shake it off. Will the people back home be OK? How will we manage around here? What the hell am i doing after all?

And so on, until darkness settled, the cable-car stopped and the last bus left, and I reached the top and remembered Ryszard Kapuściński, a Polish guy who wandered the world as a special reporter during communism and wrote beautifully about it and then he died.

But first he made it to China and walked to the Great Wall and told a story:

“As the days went by, I started thinking about the Great Wall more as a Great Metaphor. Because I was surrounded by people with whom I couldn’t communicate, there was a world around me I couldn’t penetrate. My situation was becoming weirder and weirder. I was going to write – but about what?”

It was getting cold and my cheeks turned red. No one knows what they’re doing. I might as well take a picture. 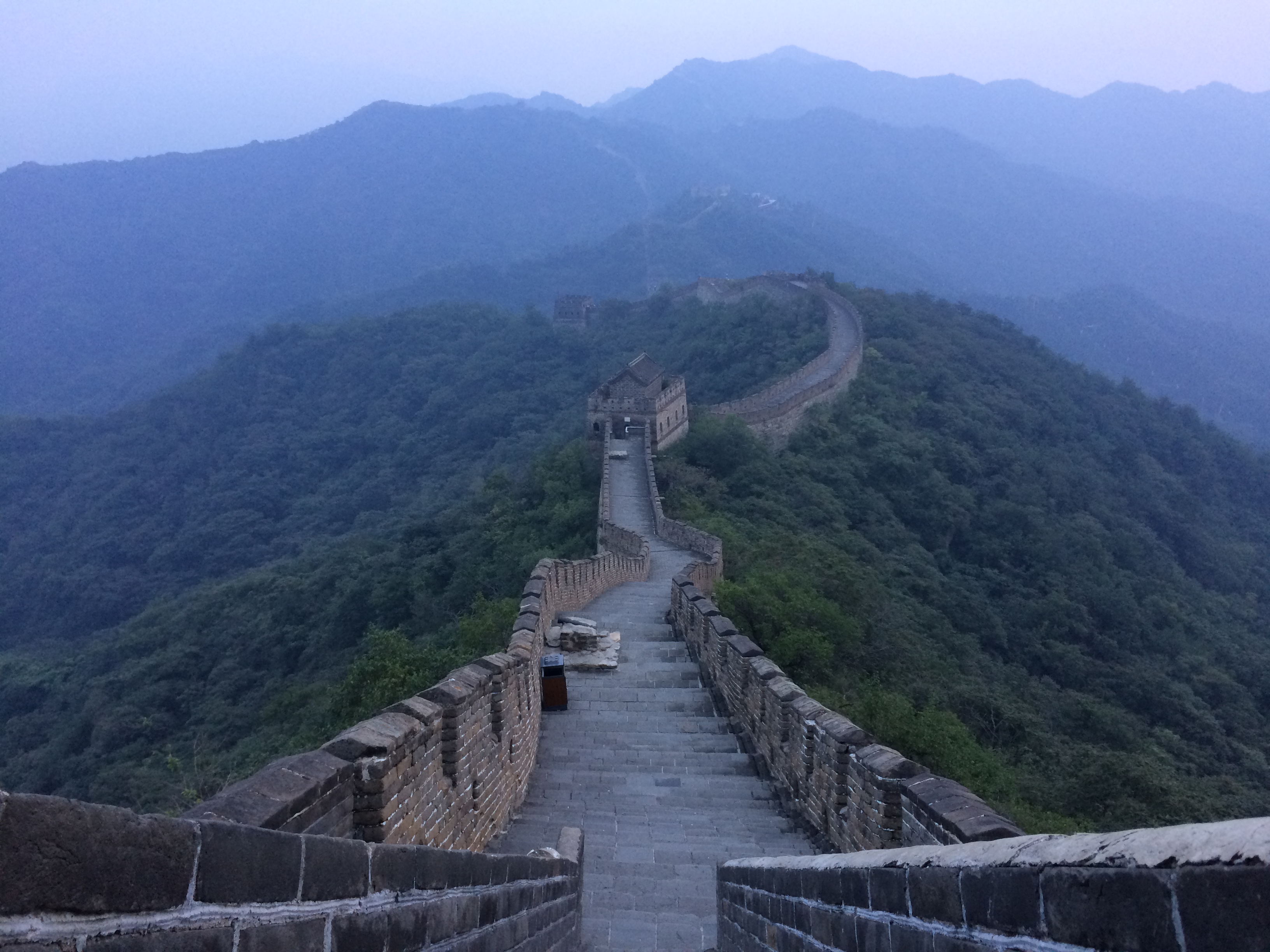