We stopped to have some noodle soup at a petite young woman’s eatery and, as it grew dark, her husband, who had the afternoon off because a machine malfunctioned at work, invited us to spend the night at their place.

It was a bit awkward being in their house, for it felt like sitting in the departure hall of a tidy train station in the countryside. It was cold, so we were all wearing our jackets. There was no furniture in the huge living room but a TV set and two sofas. There were grills protecting the windows and no carpet on the tiles; the only decoration was an unframed wedding photo on the wall, as is the custom for houses in rural China.

They both wore pink when they got married and, although that must have been six or seven years ago, they still look the same. The passage of time doesn’t show on their faces. But there’s this hunch appearing on the woman when she lifts things and the man has the slow stride of someone who is used to carrying heavy things.

By now we had run out of small-talk topics and were sitting on the sofas, doodling on our phones, which increased the feeling of waiting even more.

So I think it wasn’t just me who was happy when the door opened and their daughter flamboyantly entered the house, wearing huge sunglasses despite the darkness outside and waving her hands to a graceful salute in every direction. 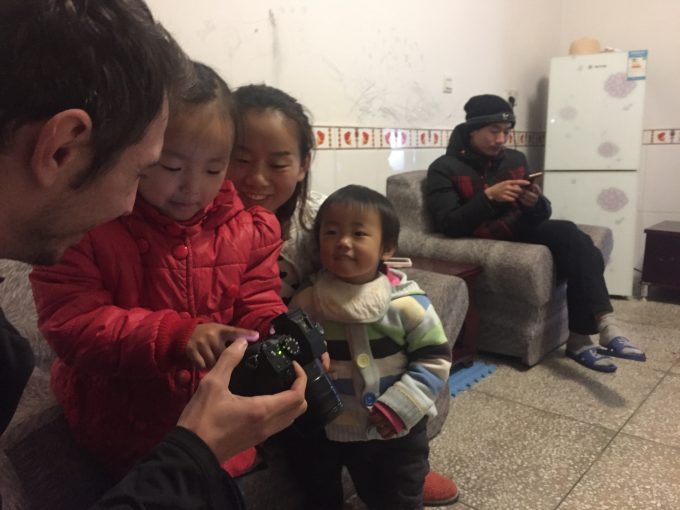 She is about six years old and immediately seizes our cameras. She learns how to handle them in no time and, with the same eagerness, she conquers our other pieces of equipment. (The photos in the slide show at the end are taken by her.)

So we joke around with the kid for a while and, in the meantime, our hosts deal with some paperwork; their youngest daughter, who’s about three years old, is watching The Mickey Mouse Club on a smartphone.

The peace is interrupted by the grandmother. She enters the house like a lieutenant and takes her son into another room. We can hear her shouting and, when they come back, he asks for our passports. His mother gazes at them like a pissed customs officer and takes photos.

There was some more yelling exchanged between the grandmother and her daughter-in-law, who at some point kicked her husband in the shins and ran away crying, but it might have not been about us.

“The old mother is a bit anxious”, our host explains after lieutenant granny left, slamming the door on her way out.

He is a 31 year-old, self-employed construction worker. He tries to play it cool, but he surely feels embarrassed about his mother putting him down. But he also looks sad about the whole incident, about making her angry, about us witnessing the scene.

He would move away from the village to a bigger city, he said earlier, if it weren’t for his parents. 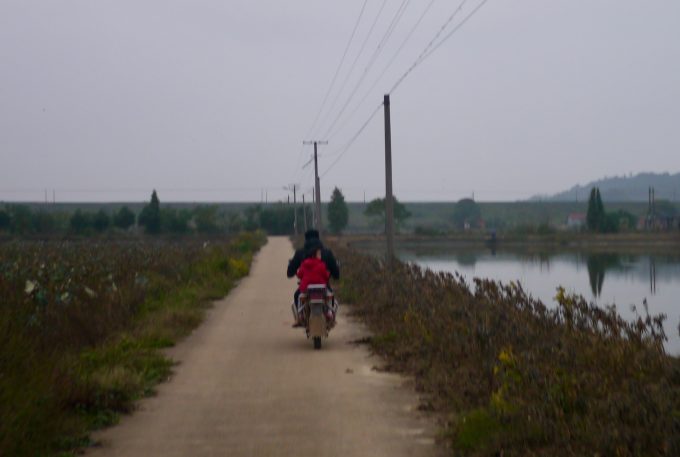 Our host is my age, has his own business, a house, two kids, and a little fish farm on the side. He’s aware of his possibilities. The big city, with better wages, schools and shopping malls is close by.

We’re watching The Godfather, part III on his flatscreen, video on demand, in English, with Chinese subtitles. We talk about copyright and being in the army and Mao Zedong, whom he admires. The photo girl is doing her homework, filling sheets of paper with 5’s and 9’s. Then she grabs my camera and embarks on another photo tour.

This girl probably won’t be satisfied with a life spent in the waiting room when all that she wants is just around the corner. 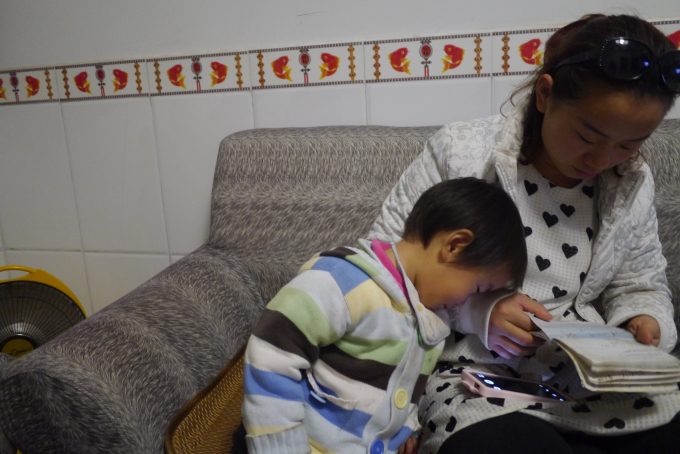 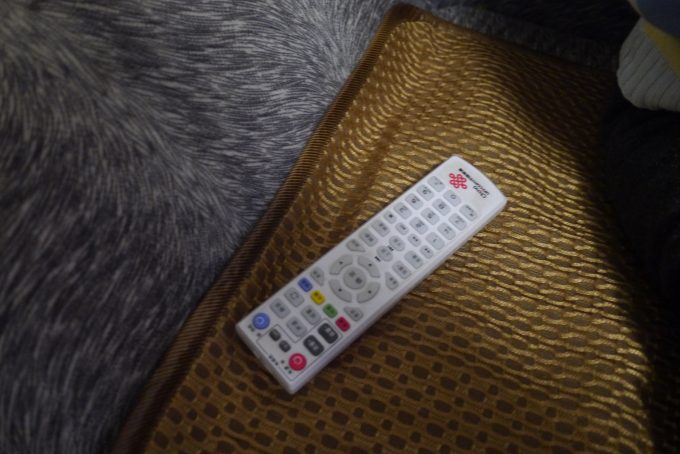 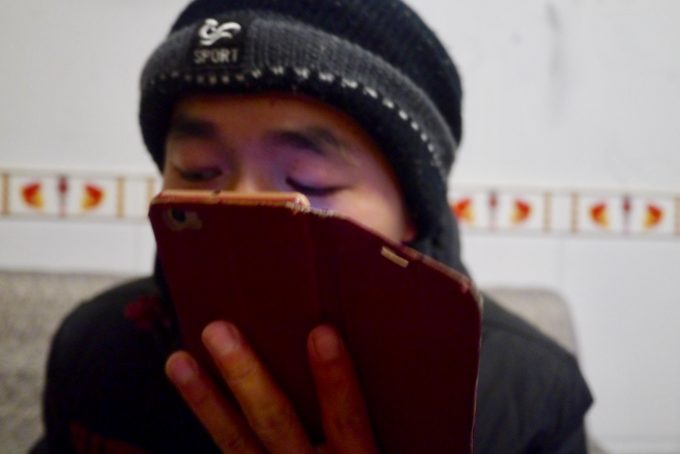 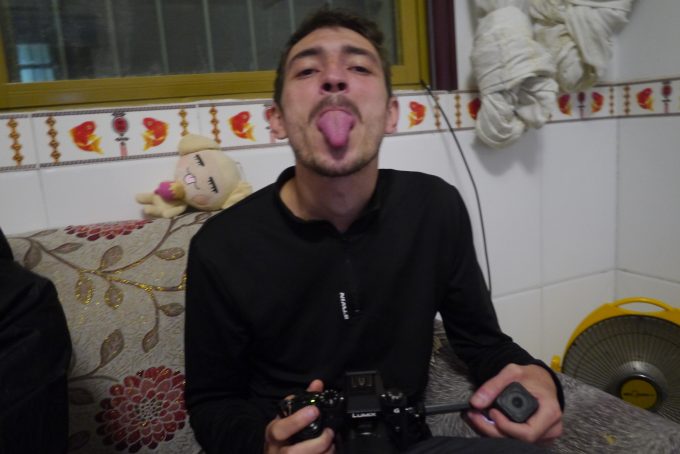 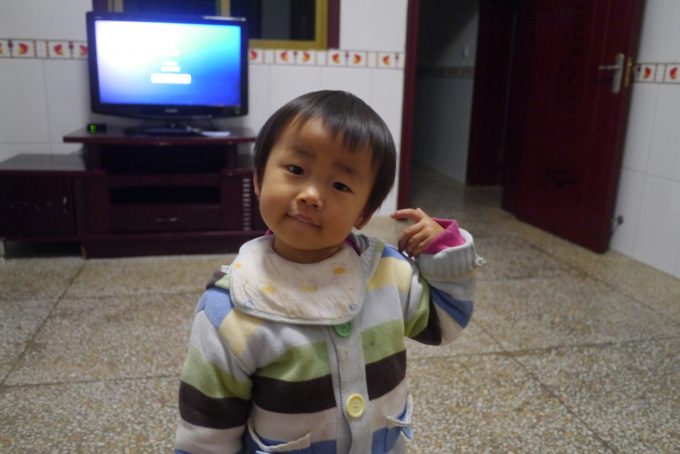 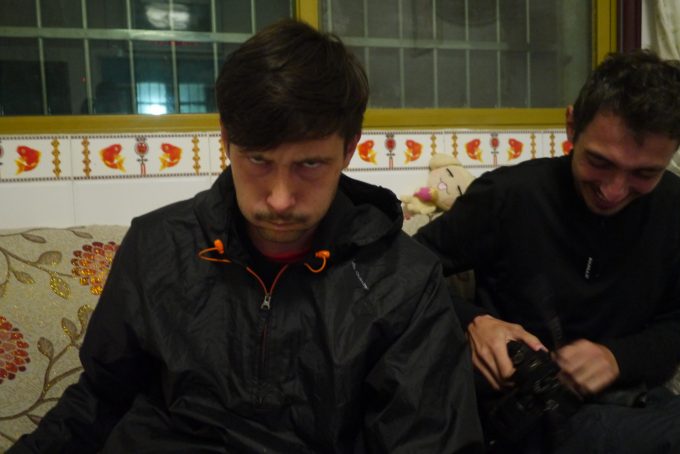 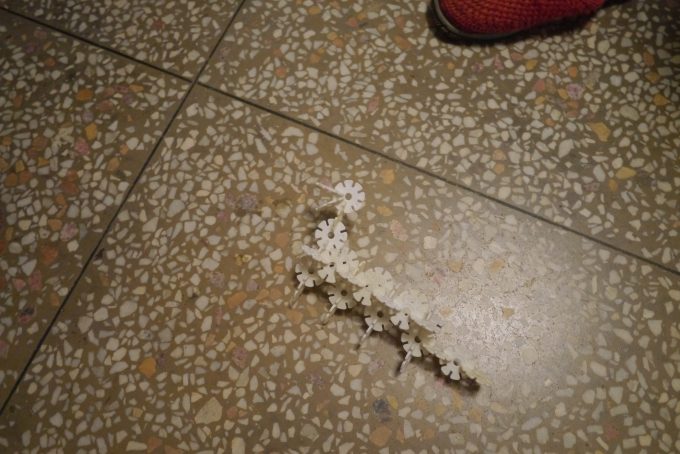 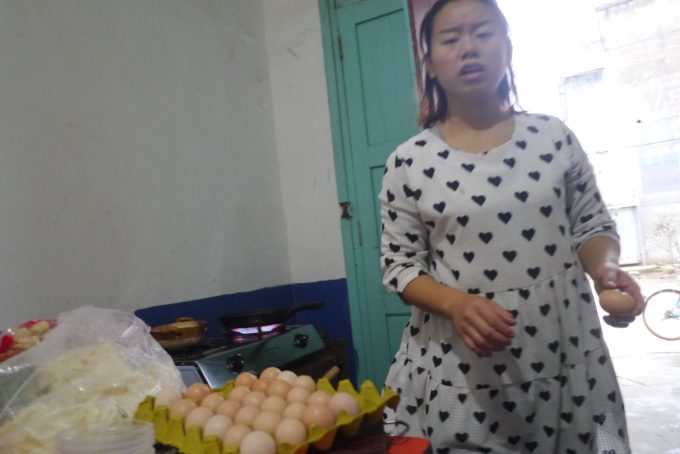 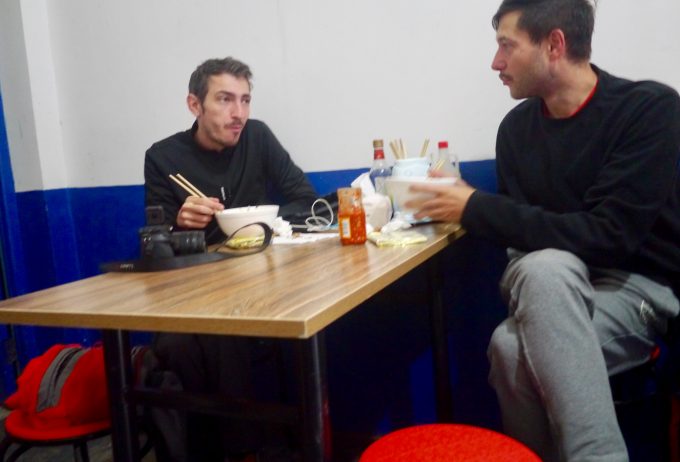